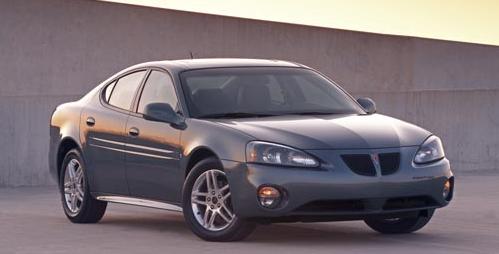 Additionally, it’s probably not a good idea to get out of your car and walk around chest-thumping like you’re going to do something when the other guy happens to be wearing wrestling shoes, a cup, and gloves because he just left the gym where he was deadlifting two of you.

Fortunately for and unlike you, I am a grown-up and my pride isn’t so easily wounded as to compel me to regain it by acting like a tough guy, let alone risking a criminal conviction and an ass beating.