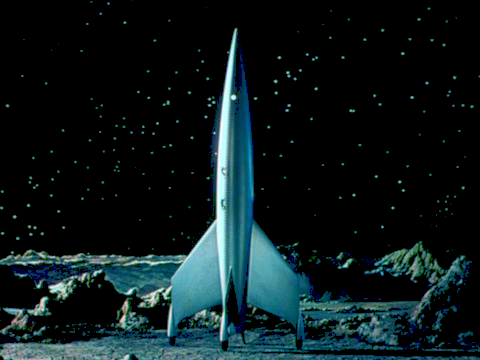 It’s funny when you look back at a draft of something you wrote when your head was in a different place, in a different time –when you were a different person. I wrote this when I was high on a certainty that I knew where things were going in my life. I was a few chapters into something I thought was going to be an epic novel, only to find out it was only meant to be a short story.

At some point in the history of this country, we got sidetracked.

We became more concerned with safety and security than independence and liberty. Being entertained became more important than being informed. Being a man became more about cultivating an image than leaving a legacy.

I don’t think there are any easy solutions to this problem, or whether or not it’s already too late –how do you address the problems of a toxic culture without wading knee-deep into it?

But I do think I know how we got to this point. It was when we started allowing people to glorify being ignorant, to believe that feelings are as important as facts, and that reality can be determined by democracy.

No child gets left behind if we shut down the trains and abandon everyone at the station.

You want to know something else I know? That I will do everything I can within my relatively modest circle of influence, to drag people, kicking and screaming if necessary, onto that train, so we can get moving again.

Because goddamnit, in my childhood I was promised spaceships and new frontiers, but all I got was drone delivery and Netflix.

It reads like something I’d write; like everything I’ve written it annoys me on re-reading it. So why does it feel like a stranger wrote it?