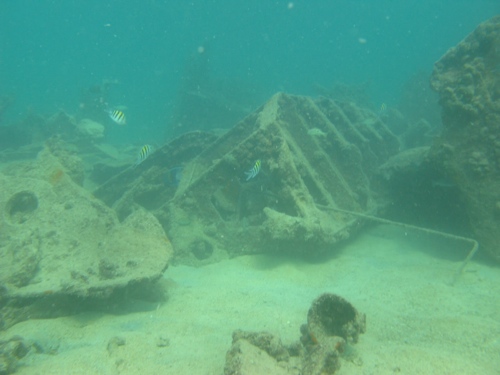 Everyone is the star of their own movie. That’s as it should be, because as far as anyone knows, you only get one go at life. The thing that I have a problem with, is when people pretend previous pages in their screenplay read differently, now that they’re further into it.

I understand why this happens; if people could literally go back and re-read their own scripts, scene for scene, word for word, a lot of folks would cut their own movies short. Hell, it’s bad enough to accurately remember awkward moments without cringing; subjecting yourself to an accurate version of truly painful ones might as well be considered a form of violence.

So to cope, people re-write their narrative as they go along. That’s fine when they’re the only character that’s affected by the revisions. When there’s a whole cast though, making retroactive changes to key scenes and then playing out the rest of the script, is a great way to ensure your story becomes a one-man show.