I’d been meaning to use this blog as a repository of comments I’ve made in discussions on various sites, blogs, social media, etc, for a while now. This one’s from Facebook. 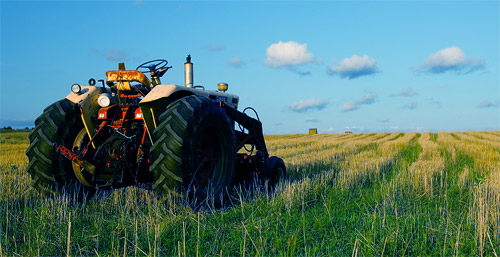 Schools need to be a lot harder. Not everyone should graduate from high school, let alone go to college. It’s the dumbing down of the standards that’s hurting the country, not the lack of money.

The main problem with education in the US is the notion that everyone has an equal chance of being a lawyer or a surgeon, while the gas station attendant is just there because he failed to apply himself, or the system “left him behind”.

To revamp the education system, the first thing that needs to happen is extensive intelligence/ability testing starting every year from kindergarten, that is objective, thorough, and free of any possible cultural bias (to eliminate advantage of children born to highly educated parents).

This should be followed immediately by placing students on tracks that leverage their individual strengths while helping address their weaknesses and bring them up to a minimal level to function in all areas of their life as a competent adult.

We need more Shop classes, more Ag classes, more Vocational classes in general, for those who are better suited to manual labor. There is no shame in this, nor should there be any applied to a child who has the potential to help feed the rest of the country, but doesn’t have the potential to engineer the tractor he’ll be driving.

My great-grandparents were farmers; their farm, well at least their land, a hundred miles or so north of Kansas City,  is still in use today.  Of course, at one point after they passed on, it was apparently being used to grow marijuana.  But I guess there’s worse things that could be done with it.

We should take a lesson from the Japanese about how it’s not so important what you’re doing for a living, as long as you’re doing it to the best of your ability; that’s where the honor and status in your life should come from.

Of course, you can’t buy the latest baubles, sports car, or McMasion to impress people, with status and honor. Our cultural values are, indeed, fucked up.