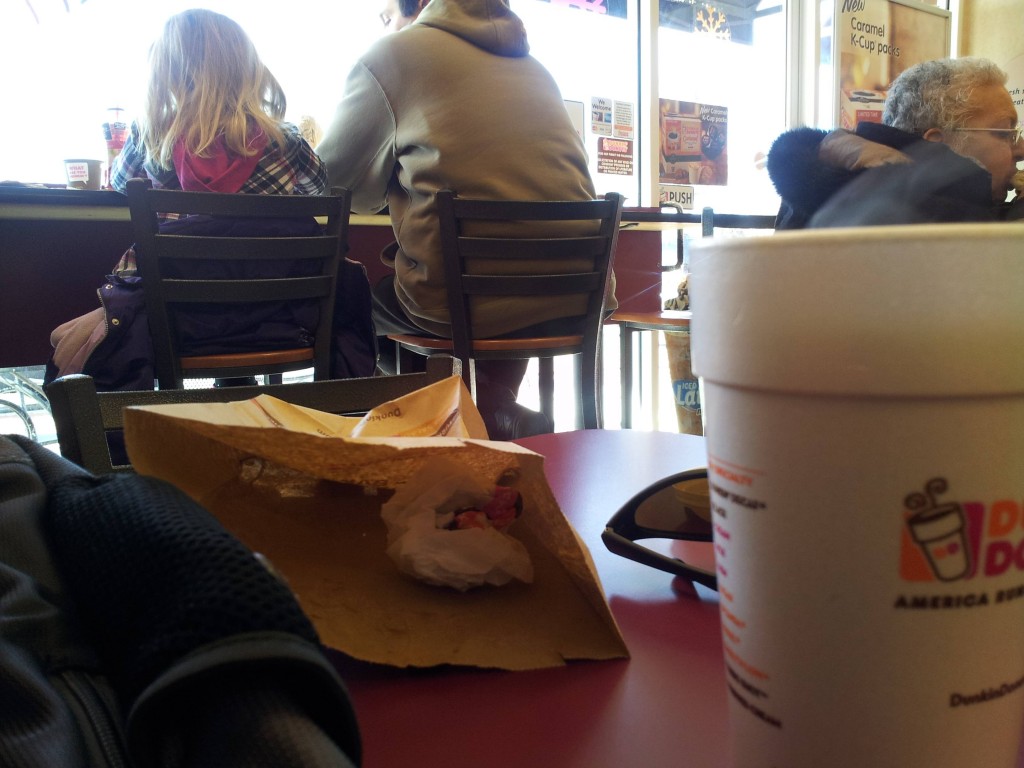 I don’t get why people think New Yorkers are rude; over the last few days I’ve found the exact opposite to be true, and there’s a damn good reason for it. A rock that sits in a river long enough won’t have very many sharp edges. Or less poetically: when you have this many people crammed onto a relatively small island, individuals who are rude won’t remain un-stabbed for very long.

People here hold doors for strangers, smile and nod, and say “excuse me” when pushing through a crowd standing shoulder-to-shoulder in an over-packed restaurant on a Saturday night.

There’s a difference between rudeness, and having well-drawn lines, beyond which, courtesy turns into open contempt. I imagine this subtle difference is lost on a lot of those who either haven’t spent a lot of time around people from this part of the country, or just don’t possess the force of character needed to draw those lines for themselves.

4 thoughts on “The New York Animal in its Native Habitat”