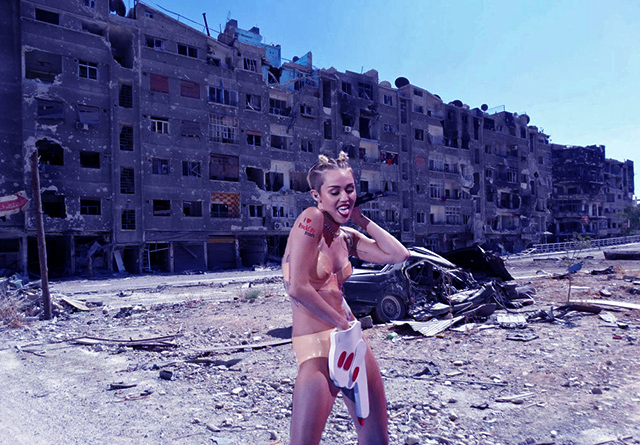 You know, if the President just came right out and said “yeah, that stuff about chemical weapons and humanitarian aid was all BS; we’re interested in deposing Assad in order to ensure Russia doesn’t have a monopoly on oil sales to Europe”, I’m pretty sure the American people wouldn’t be as quick to roll their eyes at this whole ‪#‎Syria‬ thing.

But given the last 10 years, I don’t think anyone’s buying the narrative that America is a real-life Justice League, and with more and more people turning to the Internet instead of traditional outlets for their information, treating the public like a bunch of kids sitting around a TV on Saturday morning isn’t going to be an option much longer.

The Internet has made it much harder to wag the dog, but that apparently doesn’t stop the ass-end from trying. (Conversely, any wonder why Internet freedom is under attack from all directions right now?)