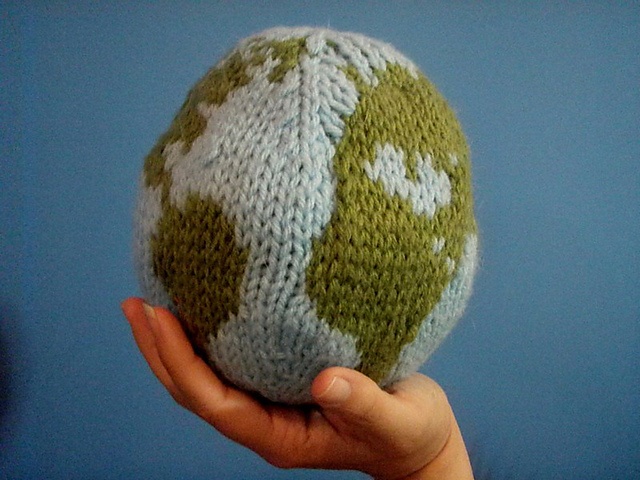 More recently, it’s been suggested that the distinction between the two may be related to intelligence. Now I know how condescending that sounds, but think about how the mind works: stitching together a constant stream of information coming from the senses and presenting it to us in a form that becomes our individual “reality”.

Where the brain cannot stich together information from the senses, it relies on memory, or knowledge. It fills in the gaps as best it can to create the illusion of something solid, so we can make decisions that will keep us alive.

The less knowledge you have, the bigger the gaps, and the greater the need to fill them with something, anything, to maintain a coherent story. And filling those gaps with knowledge is a lot harder, and sometimes much less pleasant, than filling them with what you want to believe.

So I don’t know if I agree with the idea that Intelligence is the deciding factor, as much as a sort of general mental strength –more akin to character and willpower– to resist the temptation to rely on wishful thinking, rather than critical thinking.

Because frankly, wishful thinking isn’t it really thinking at all.