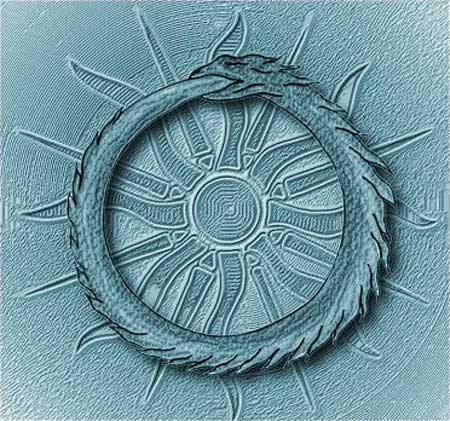 Because people can’t be trusted to run their own lives and make the best decisions for society we need a Government, which is made up of people. Anyone else see the flaw in this logic, or does being elected somehow make you a better person?

I’m just curious because either this is an argument in favor of being ruled by an aristocracy, or I should seek public office as a means of self-improvement.

Heinlein said:  “The human race divides politically into those who want people to be controlled and those who have no such desire.”

Count me among the latter, because I still think Human Beings are inherently good. Am I wrong, or just not cynical enough?