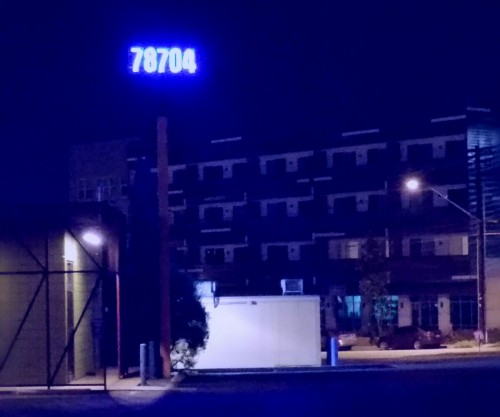 You know, I think I finally figured out what chaps my ass about hipsters, especially the Austin variety:

If you’re in your teens or early twenties, it’s fine that you’re trying to establish an identity, or even just cultivating an image.

But by the time you’re 30, if you haven’t managed to congeal your own personality, independent of a cultural trend, it’s probably because your life has been so soft and sheltered that you’ve never earned the kind of scars that give a person some actual character.

As the guy said: being a character isn’t the same as having character. And as I’ve said: wearing a hat doesn’t make up for lack of a personality.