2012 saw more archers as action heroes than fat people at Hometown Buffet on half-price Wednesday. And for the life of me, I can’t figure out what crawled up the spectral bum of the zeitgeist to prompt this. Especially considering most of the archer characters, like Hawkeye and Green Arrow, have been around for decades.

Anyway, instead of wasting time trying to puzzle out the human race’s collective idiosyncrasies, I’d rather capitalize on them. If people have an underlying action fetish for outdated weapons technology, then boy do I have a super hero for them: 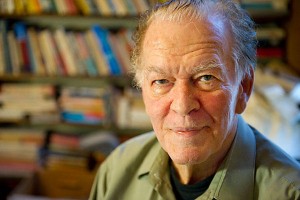 Meet Richard Richardson. He’s a not-so mild-mannered professor of philosophy at Harvard, fighting to reach tenure, and between classes, dealing with all sorts of academic intrigue caused by his paleo-liberal views at a largely progressive-liberal institution.

But, by night, he dons a wig, ruffled shirt, and overcoat, and patrols the mean streets of Cambridge, Mass, fighting crime with the use of black powder weaponry. 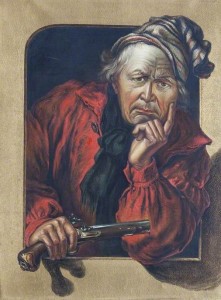 What? Why yes, I do think people who read comic books also understand history. At least, I’d like to think so.

Shut up. This would be awesome. Now I just need to find someone with an equally twisted sense of… everything, who actually has some artistic ability.